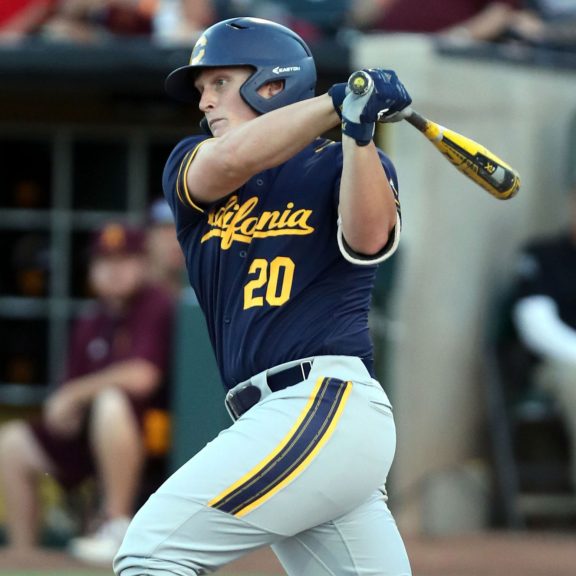 Teams are moving away from the notion that a first baseman needs to be a big left-handed hitter who fields his position well, and this movement culminated in Vaughn (6-foot, R/R) getting selected out of Cal with the No. 2 overall pick. The recent success of players like Rhys Hoskins and Pete Alonso lessened the perceived risk, but moreover, evaluators just love Vaughn's bat that much. He could be a 70-grade hitter with 70-grade power, and in the American League especially, the rest of his profile wouldn't really matter at that point. His raw power was not on full display in his pro debut, but his batted-ball profile was excellent and his 38:30 K:BB in 55 games illustrated his strong handle of strike zone. He is a below-average runner, so his ceiling is capped as a four-category monster. Vaughn is a good bet to be the first player from his draft class to reach the majors, perhaps as early as this summer.
Reading between the lines of what GM Rick Hahn told reporters after the 2020 season, it sounds like Vaughn will be the replacement to Edwin Encarnacion, whose option was declined. They will presumably manipulate his service time by waiting a few weeks to bring him up if a long-term extension isn't reached before the season. This may seem like a fast track for the No. 3 overall pick in 2019, but Vaughn turns 23 in April and was the talk of summer camp, so it sounds like he is close to ready. Plus all-fields power has been a part of the right-handed first baseman's profile dating back to college, but it's his ability to recognize pitches and his excellent overall approach at the plate that makes him special. He goes up to the plate looking to do damage with a swing he describes as "controlled violence". He may not be a .300 hitter, but his OBP and SLG should eventually be among the best marks at the position.
BB-Ref Rotowire