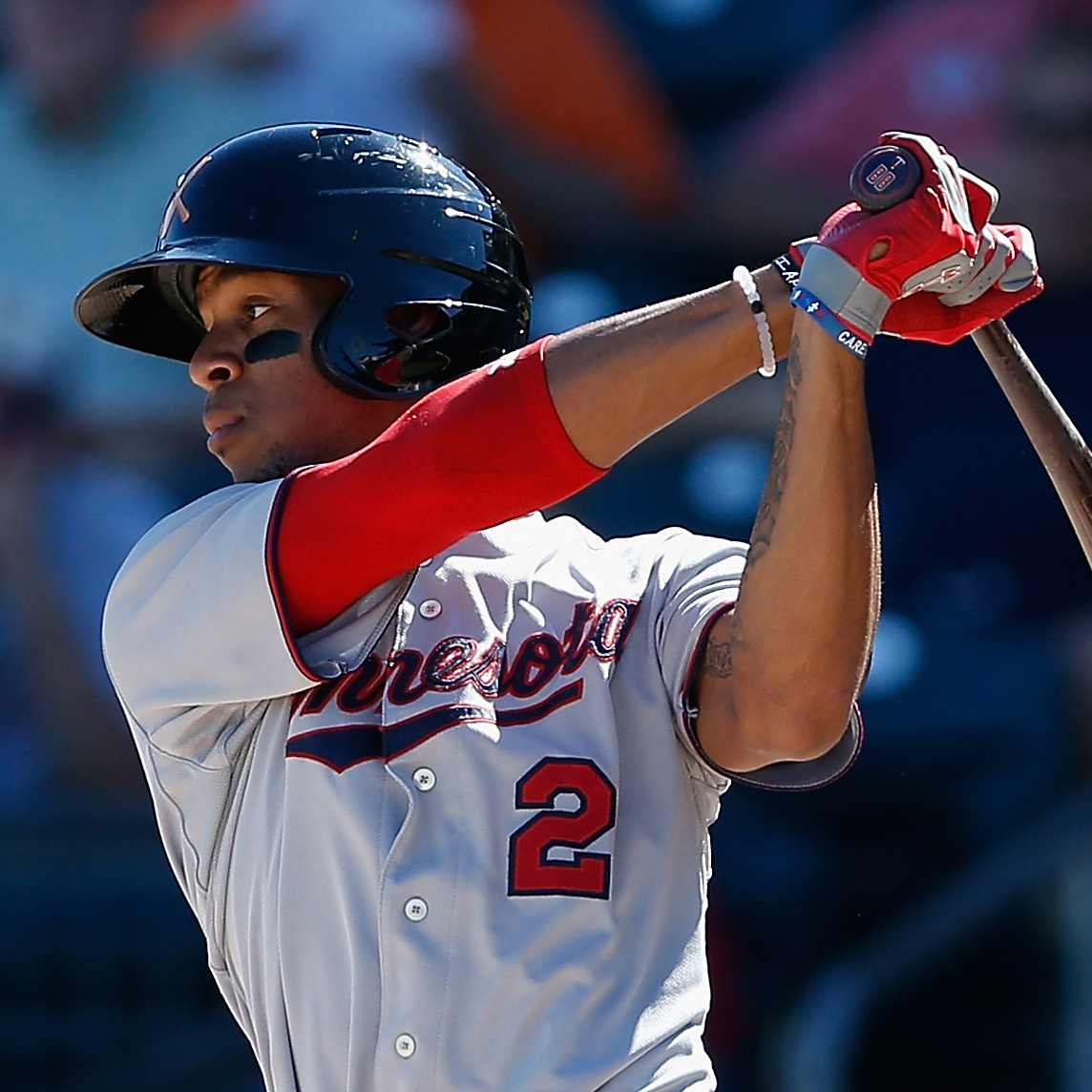 A lot of people are talking about him, but I just don’t see it. He doesn’t get on base a whole lot, his eye doesn’t seem well developed, and his power is lacking, especially for an outfielder. He’s got a decent frame, though, so maybe the power will come as he fills out.

He’s young, so he’s got years of improvement ahead of him. And it seems to me that he’s being rushed along through the minors. That usually means that there’s something special that’s not reflected in the numbers. But at this point, I don’t see him being better than slightly above average bat in the major leagues.

Buxton is definitely fast, though, as evidenced by his ridiculous triples totals in the minors. And he looks to be a great base stealer. But how valuable is speed when there’s not a good bat to go along with it?