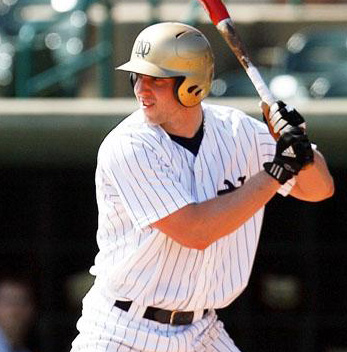 Sharpley’s barely played, so he’s definitely iffy until he gets more playing time under his belt. But he’s off to a cracking start.

After a great Rookie League campaign, Sharpley proved conclusively that he was a .225 hitter before dropping out of baseball at age 24.
BB-Ref