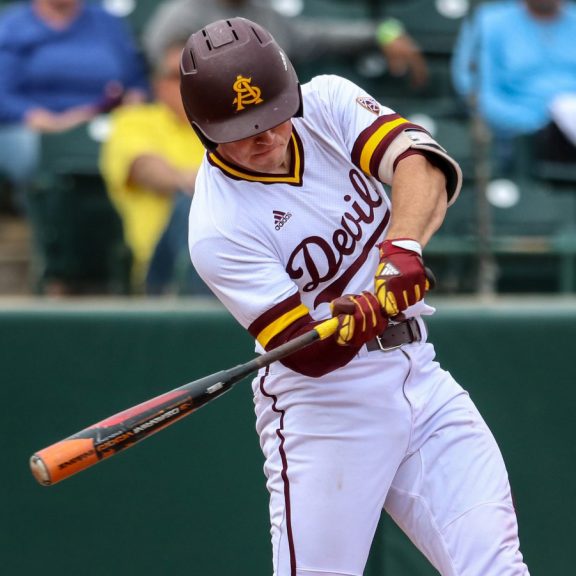 Perhaps the biggest question with last year's No. 1 overall pick is which position he will end up at. Torkelson has been labeled a generational college hitter by many evaluators -- one who projects to hit for big-time power with at least a plus hit tool. He has yet to play in an official minor-league game, but nothing about his offensive profile has changed since the draft, and he got plenty of quality reps at the alternate site and in fall instructs. However, in a surprising move, the Tigers have developed him strictly as a third baseman after Torkelson played first base exclusively at Arizona State. He says the transition has gone well and he expects to be able to handle the hot corner with more reps. There may be years where he is eligible at both corner-infield spots, but short of that, it doesn't really matter for fantasy. He could debut as early as this summer if he performs as expected.
BB-Ref Rotowire